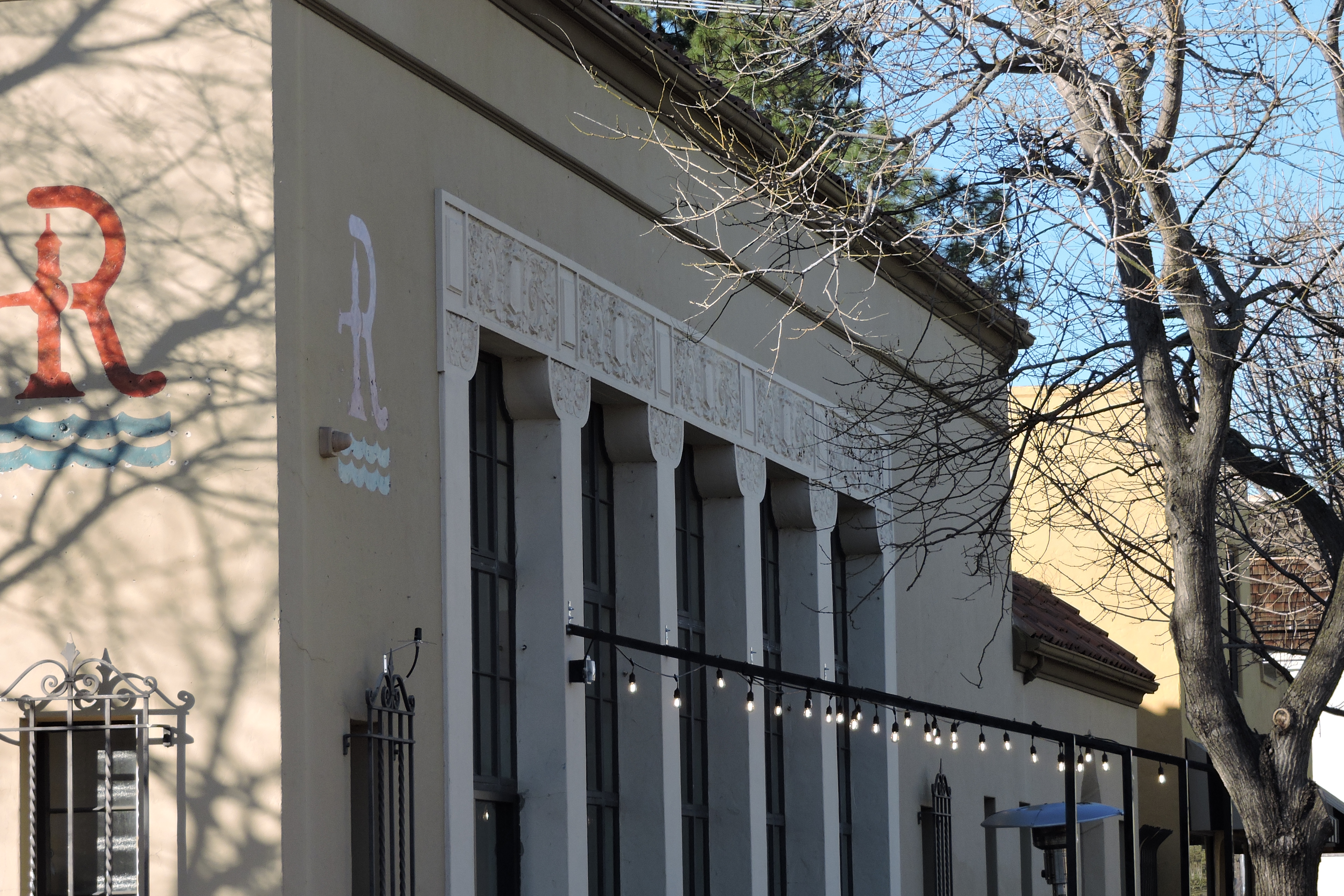 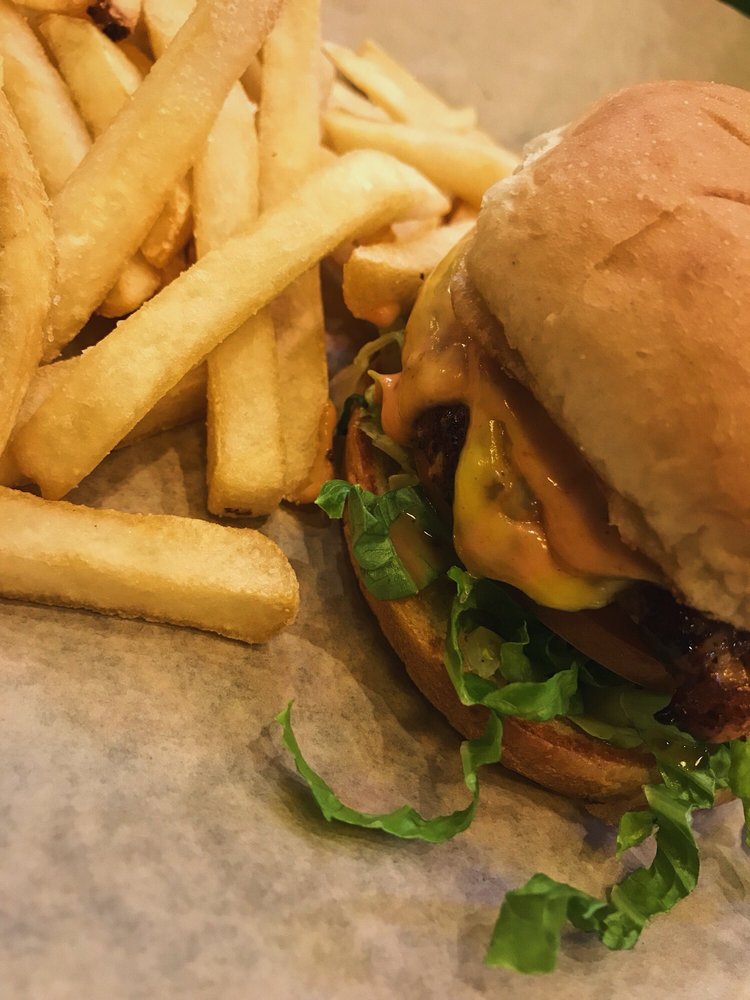 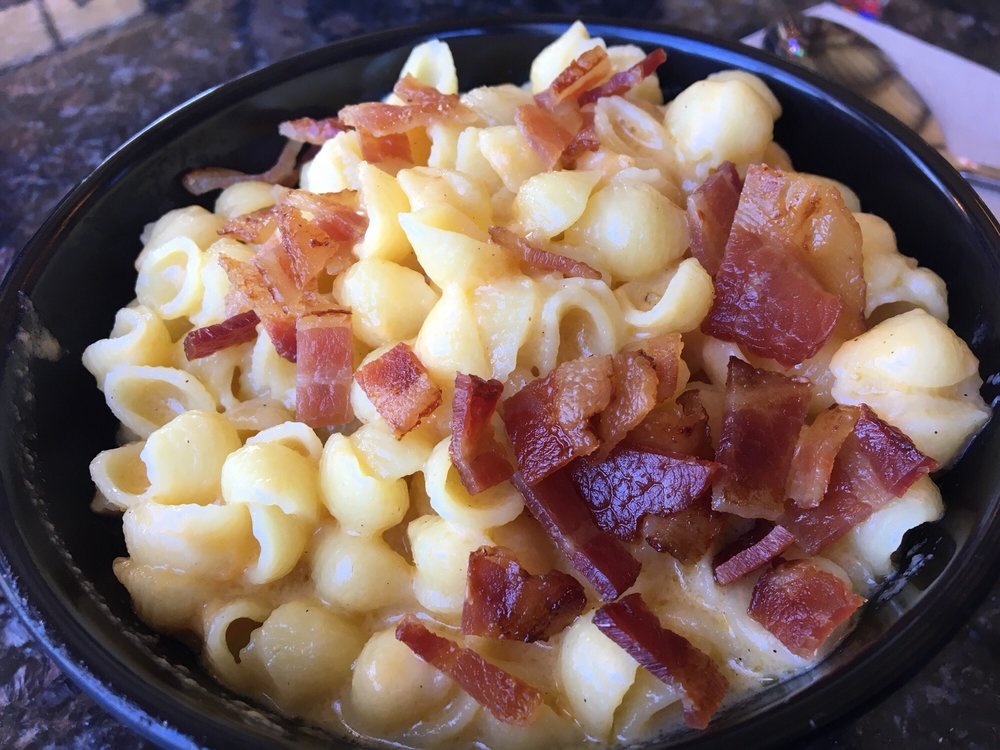 Add To My Trip

Rustwater Kitchen and Taproom is a beer bar with 30 craft beers on draft, as well as a small menu mainly consisting of American classics such as burgers, chili cheese dogs and fries.

On top of serving 30 craft beers on draft, they also sell beers in cans and bottles and carry a small selection of local wines.

Patrons under the age of 21 are ONLY permitted WITH A PARENT or legal guardian.